The best way to understand biological electricity is by analyzing sex and orgasms. The friction of biological tissues induces an electric charge that spreads and builds up all over the body. Once the charge is too high it will cause an electrical discharge very similar to the lightning we see from the clouds at night. 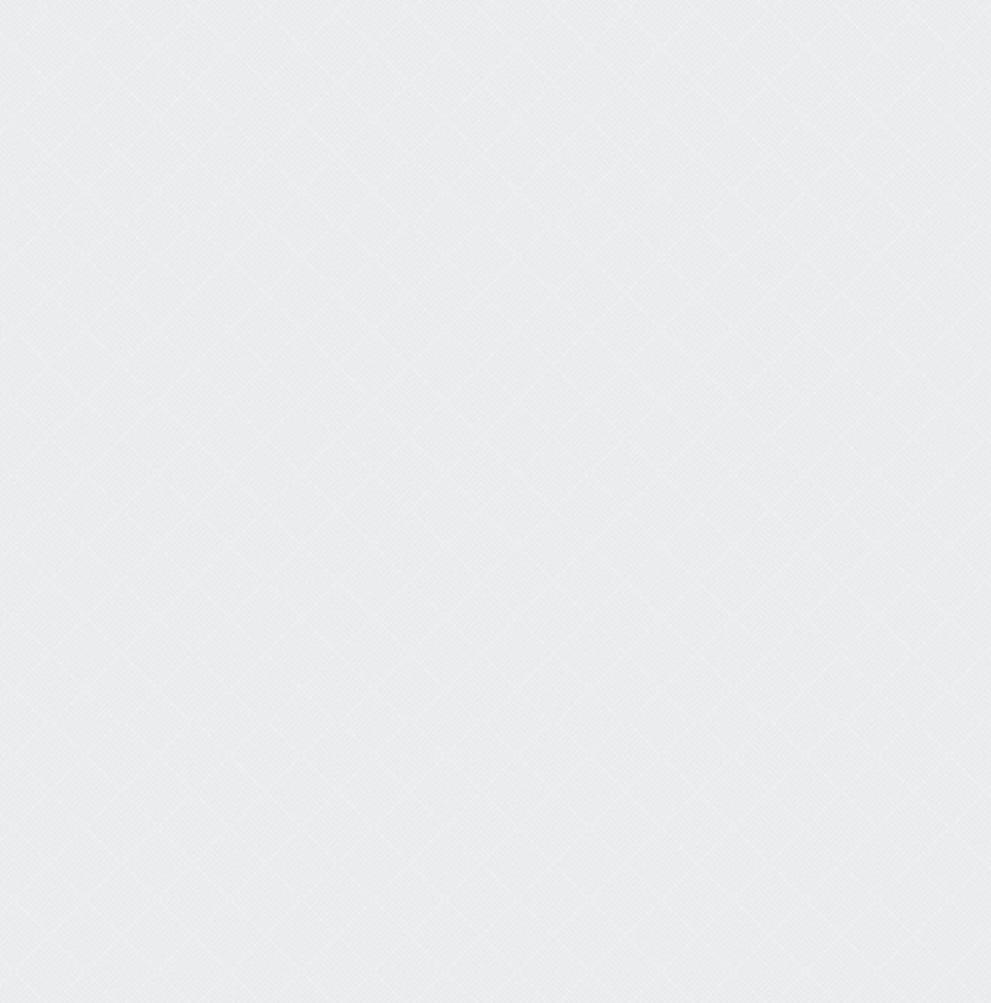 How to change it

Acquiring a higher negative charge can be achieved by thinking deep analytical thoughts for hours while keeping the body as still as possible. This is easy nowadays with TVs and laptops and smartphones. Acquiring a higher positive charge can be done by moving a lot, such as jogging or dancing, and by maintaining a light smile on the face, while of course avoiding thoughts.

As in classic physics, biological electricity radiates outwards. On mid June 2021, driven by the increase in people reaching the Omega bioThermal level, bioElectric levels among the population increased dramatically. Many people who used to be smilers started spending their time frozen in deep thought. This increased biological electromagnetic radiation to levels so high that it couldn't be dissipated fast enough so it started building up, first in people's brains, then in the walls of commercial areas, then in people's entire bodies, then in animals, furniture and even food. 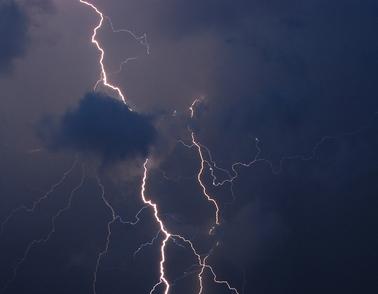 People's habits make them keep either a negative or a positive charge all the time. This means people can be classified as Thinkers or Smilers. In reality this is more complex with the existance of other levels we can call Extreme Thinkers, Extreme Smilers and Neutrals.