As biological radiation passes through the body it damages all kinds of living cells, which means it can have a wide range of effects and make any disease worse. The most common effects are palpitations, fatigue, persistent headache, burning in the eyes, tingling in hands and feet, pain in the joints, feeling like about to faint, runny nose, hair loss and insomnia (inability to stop thinking). Possibly also menstrual cramps. 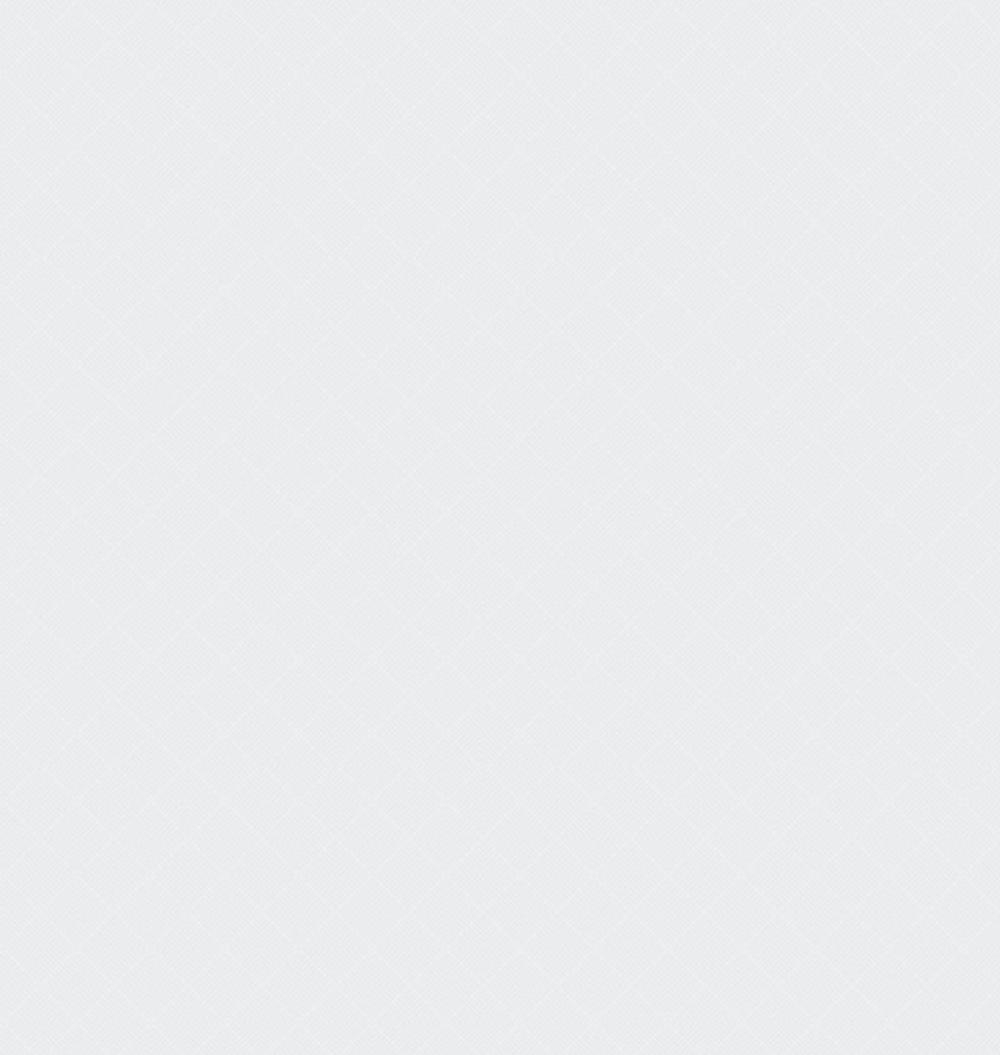 Our human brain generates biological radioactivity whenever we are awake but it's much higher when focusing attention. In the modern world this happens mostly when browsing social networks or watching videos. The amount of radiation emitted depends on the bioThermal level of the person. Someone in Omega level will radiate much higher amounts than someone in Alpha level. It will also be much higher if the person has recently received biological radioactivity from outside sources.

While most of the radiation emitted by people is received by their own body, all lifeforms and objects in the immediate surroundings will also absorb it and then radiate it themselves in all directions for a couple of days, or even more if they receive radiation again. In practice the most commonly affected objects are couches, sofas, cars and the walls of popular places like commercial stores. Receiving biological radiation feels like an invisible shining or electric buzz passing through our body, a feeling of pins and needles throughout the body that lights up like a Christmas tree when we get close to the source.

While not much can be done to get rid of radiation once received, it goes away in just a couple of days and the body will know how to heal itself of the damage taken in most cases. Still, faster healing can be desired when high amounts of radiation have just been received or when work or home situations force us to receive high radiation every day. It can be achieved by avoiding all thoughts, all videos and social networks, jogging, dancing, smiling or spending time in nature. 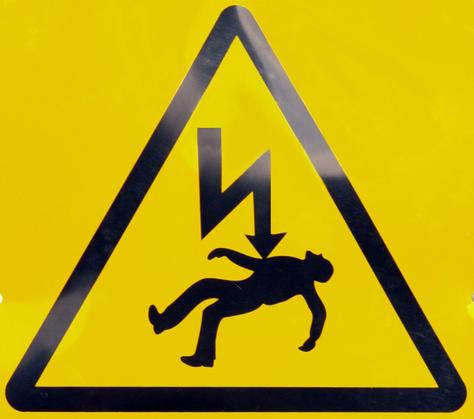 The dramatic increase of people in the Omega bioThermal level started on late April 2021 and led to a corresponding increase in biological radioactivity that was still dissipating faster than it was generated. But all that changed by mid June 2021, when the amount of biological radioactivity generated by the population started exceeding what can be dissipated into the air. This marked the onset of a build up of biological radioactivity in all cities and towns of the planet. Since then it has only gone up and up, damaging people's health more and more each month. By the end of 2021 it was already causing people to drop dead from cardiac arrest at sporting matches.

It's an intense form of bioLight and can be considered a fifth type of radiation, after the widely known Alpha, Beta, Gamma and X types. It is quite less damaging than those 4 and unlike Chernobyl radiation, this one fades away in a couple of days. 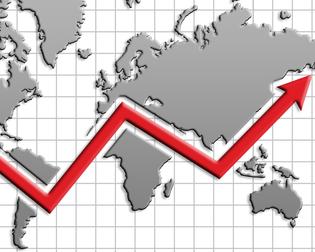 Since August 2021 almost everybody on Earth has at least some biological radioactivity within so we can safely assume all people have it. Social distancing and isolation works great to avoid radiation, as well as avoiding couches were other people have recently been, avoiding other people's cars, avoiding letting other people into your car, avoiding massive gatherings of people, and of course avoiding the use of smartphones.